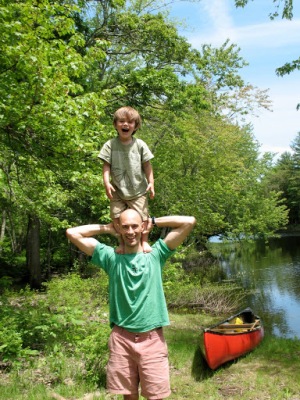 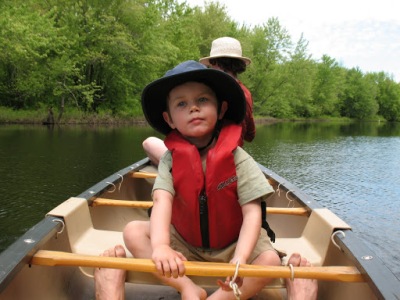 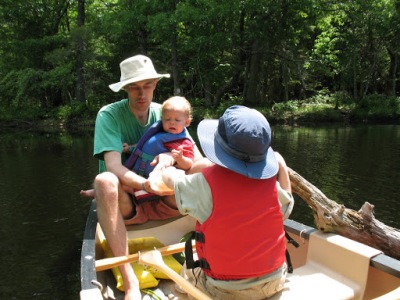 Who shares food with his little bother, oh, I mean brother. 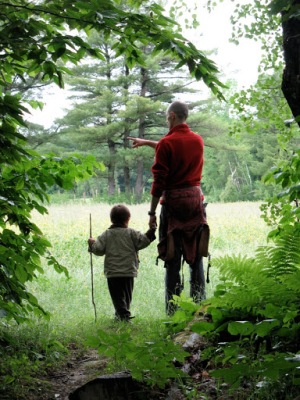 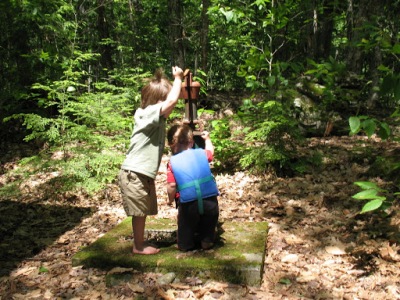 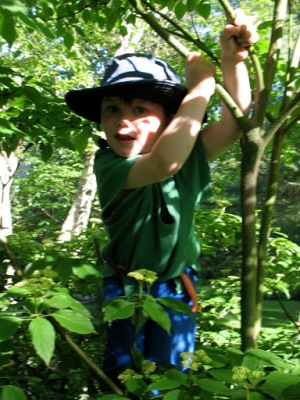 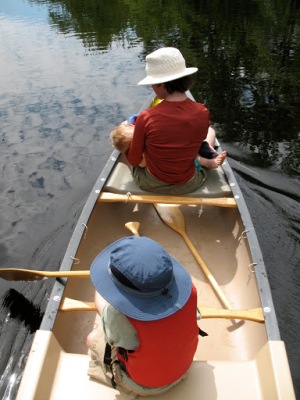 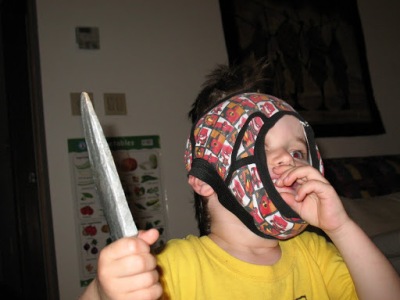 A silly little nutter who wears underwear on his head, and holds wooden daggers. 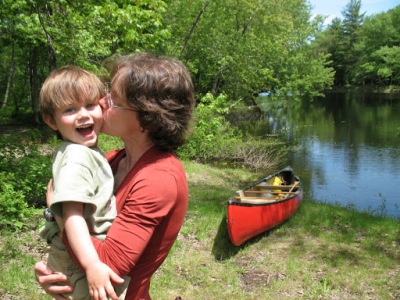 And he has an amazing mommy who loves him. 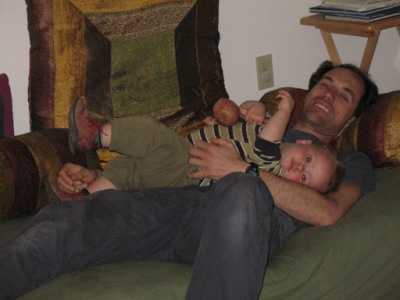 Reid is now more than one. 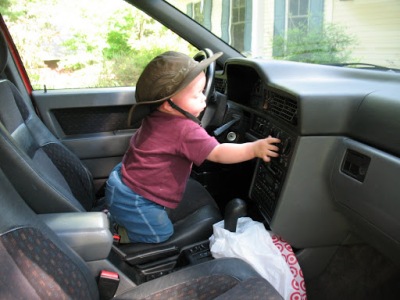 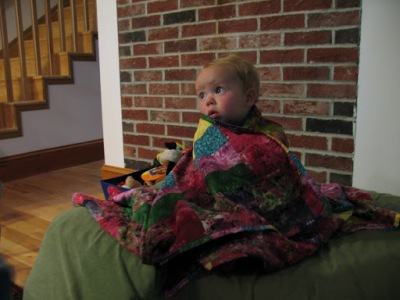 He poses for photo shoots. 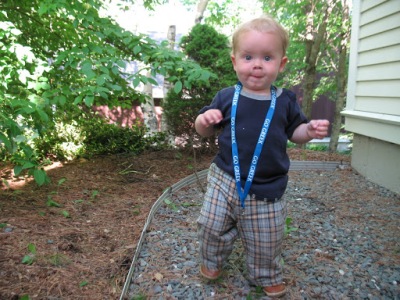 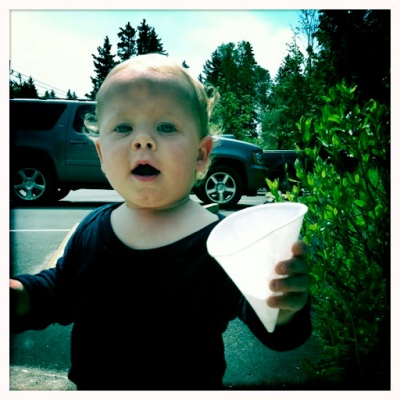 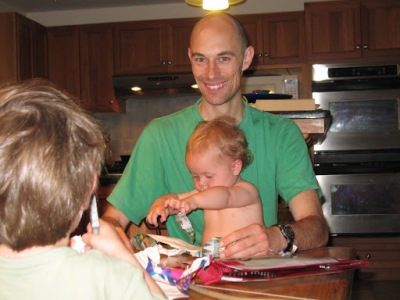 He likes to mess with whatever other people are messing with. 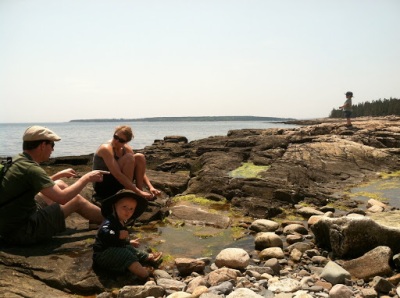 He is also an explorer. 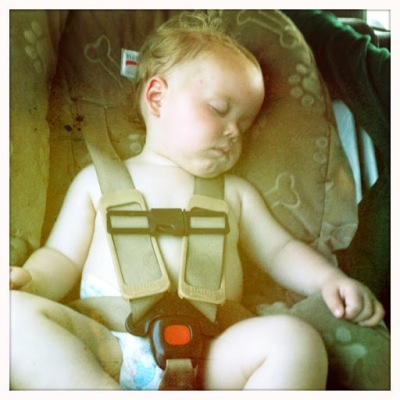 And a champion sleeper.  (Okay that’s a lie.) 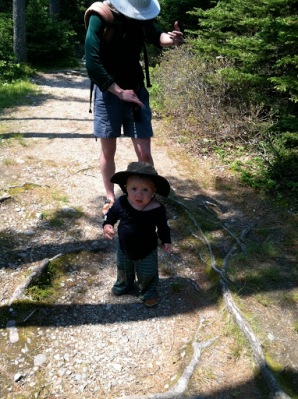 And a maximum smallness factory.